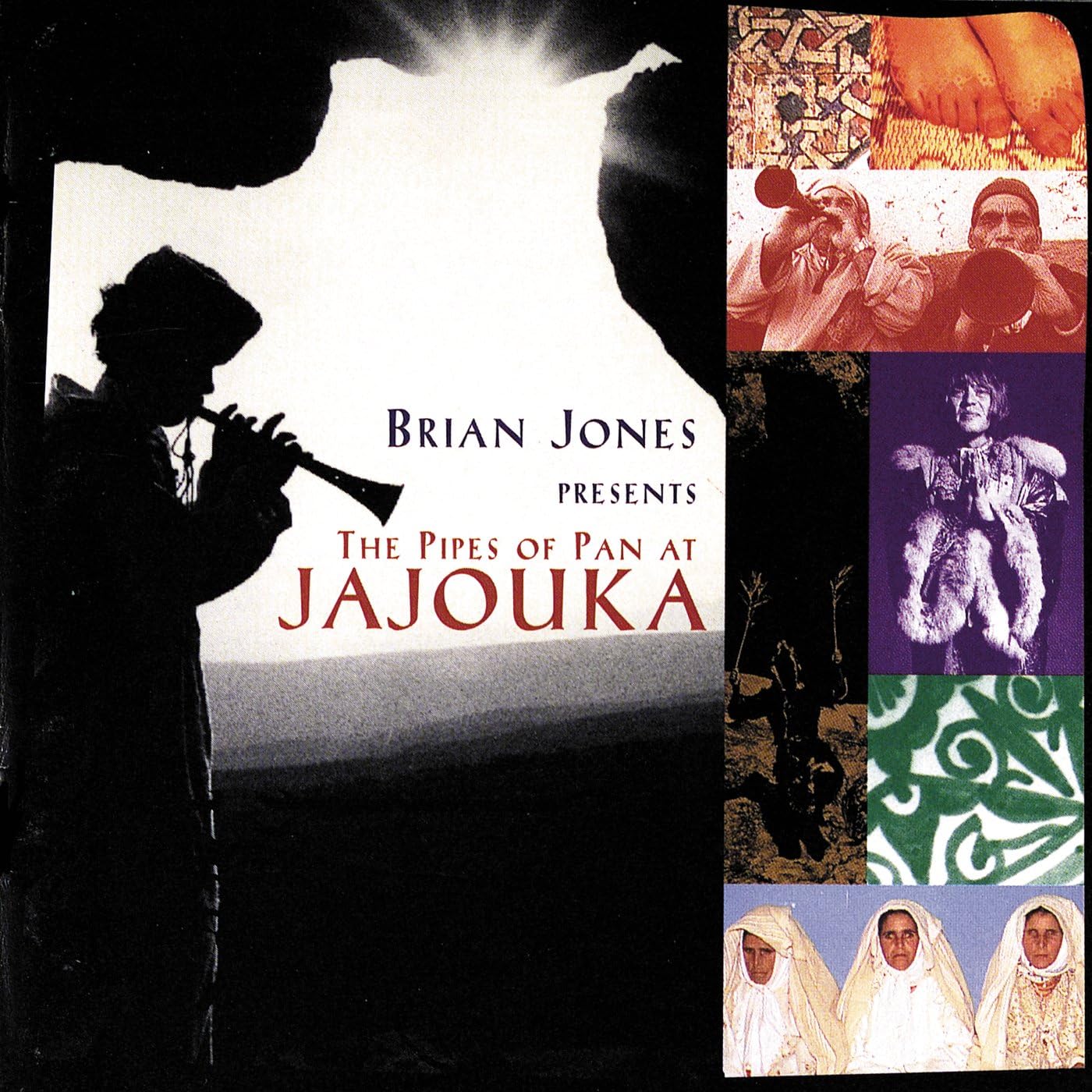 "span"Brian Jones's trip to Morocco in 1968 included a trip to the mountain village of Jajouka guided by painter Brion Gysin. What he recorded there introduced the world at large to the Master Musicians of Jajouka, initially released in 1971. Their music is based on ritual, but is still playful. The horns, chanting, and drums of this field recording are completely trancelike. It's a shame that phasing and panning has been added to the sound in an attempt to make it even more psychedelic because it stands perfectly well by itself without the effects. (You also have to wonder whether titles like "Your Eyes Are Like a Cup of Tea" are really literal translations from Aramaic). Still, this is perfectly classic stuff, celebrating the weeklong Rites of Pan festival and offering an almost religious experience to the listener. Anyone who doubts that music has the power to transport should begin here. A classic of world music. --Chris Nickson